***before you read this – when it comes to horror I like my horror really horrible, so I don’t recommend clicking through to any of the stories if you’re easily spooked***

I don’t believe in ghosts, at least not in the bright and rational light of day. If anyone told me they saw a ghost I’d most likely tell them to get a carbon monoxide detector or go speak to their doctor. That said, come night time it is a very different story.

During the night, all my rational thinking leaves my brain and suddenly I believe enough in ghosts and night monsters enough to actually get rather spooked sometimes. We stayed in a big old manor house in Devon a good few years ago, and I did not sleep properly the whole time we were there. I was too spooked.

Yet still I roam the internet from time to time in search of the spookiest stories. for Reddit users r/nosleep is a good place to look, or creepypasta is another good site. The ones that are written like true stories are the worst. They’re so easy to believe in the dark of the night. Many of them have stuck with me.

Real life mysteries also spook me, especially stuff to do with governments and conspiracies. I am by no means a conspiracy theorist, but much like with ghosts anything is possible in the night time.

Some of these are real life things that are unexplained, and some are urban legends. They are the things above all that give me the biggest spoops.

These weird radio broadcasts mainly popped up during the Cold War, and are almost definitely something spy related. There’s something I find very spooky about them, probably because they’re such a mystery. I find the whole government secret service thing pretty creepy anyway, and this is like a direct link to some kind of creepy work they’re doing. It really spooks me if I think about it long enough.

Some of these have been broadcasting for decades, from different locations all over the world. Usually it’s a repeated sound interrupted from time to time by a bunch of numbers or other information read out by a distorted voice. There’s one called The Buzzer that creeps me out because it’s been interrupted by accident in the past, suggesting the sound is broadcast live from some spooky little room somewhere.

Here are a few examples of numbers stations:

The Rake is a bunch of made up stories, but that doesn’t stop me from thinking that the weight of the pillows at the end of my bed is actually The Rake in the night time. I’m spooking myself just thinking about it. Some of the stories are brutal, so only read them of you’re into brutal spook.

This is another one of those real life mysteries that I think about in my everyday life sometimes. Some guy with a mask on hijacked a TV channel to broadcast this bizarre thing.

It’s not scary as such, just completely bonkers. No one ever caught who did it, and no one knows why or what it was all about. It could have literally been a bunch of bored friends who knew too much about broadcast stuff. As far as I know nothing else ever came of it. It’s just so weird and sometimes I spook myself by thinking about if something similar happened on my own TV…

I’m not sure about the origin of this story, I think it came from Reddit originally. You can read it here though if you want to, but I warn you it’s pretty messed up. Please only go and read it if you know you’re okay with mega horror.

I don’t remember everything about it, and not even for my blog am I going to go back and read it the day before Halloween! 3 spoopy 5 me. There are some bits that stuck out though… it;s about a children’s TV programme that’s the only thing that airs on a special channel. The TV show is called Booby I think, and it’s just hands doing stuff. Some really gross stuff happens to some hands if I remember rightly. There’s also uhhhhhh Big Bear I think.

Anyway, spoiler alert, turns out the super creepy TV show was a way to lure children to a super creepy house with a super creepy basement where the show was made. Pretty sure it’s not a true story but it’s still super messed up. Deeeeefinitely only check it out if you’re sure you’re okay with horror. 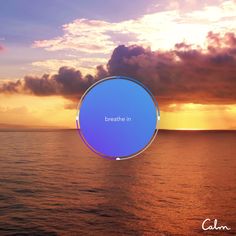 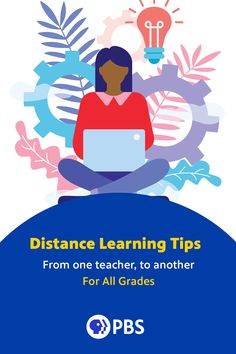 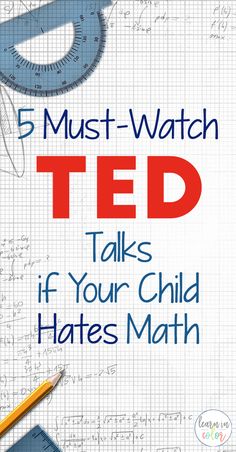 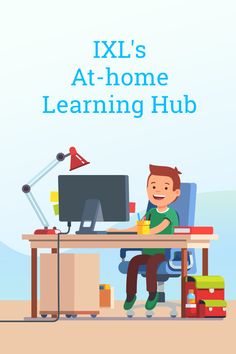 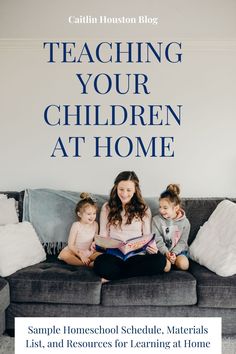