We’re nearing the end of Veganuary, and I’m feeling pretty reflective about it. The whole experience has had more of an impact on me than I expected. I’ve tried vegan before, but that was at a very different time in my life. I was a student, I lived with a fellow vegan, and I was going through what I now refer to as my “ethical phase”. At that time I was very aware of animal rights issues, environmental stuff, political stuff… As I’ve got older I’ve lapsed, as many people do.

I’m seriously enjoying being vegan though, and all the changes that come with it. The excitement of finding delicious foods that are vegan, the free from aisle in the supermarket, and the health food stores is something I will miss if/when I go back to a vegetarian diet (I’ve not decided yet). There have recently been a couple of cheese and milk chocolate cravings, but I’ve coped surprisingly well. There are a few specific changes I’ve noticed in my healthy and wellbeing which I’ll also miss if the cheese wins me over once more.

While my reasons for doing Veganuary aren’t 100% based on ethics, I have found myself being more conscious of animal rights and stuff. My take on Veganuary really only focused on the food aspect, but once you get into it there’s so much more to consider. A lot of cosmetics aren’t vegan, and most of them are still tested on animals. Suddenly this is something I’ve found myself worrying about again. It wasn’t part of the plan, but it came along naturally. As I was more aware of how my diet was impacting animals and the environment, I was also tuning in to how my whole lifestyle impacts the world around me too.

I’ll be honest – I used to poo-poo it a bit when vegans insisted that they’d made a lifestyle choice rather than just a dietary one. But I get it now. Food is a huge part of life (you kind of need it to survive), and your attitude to what you eat can easily seep into other areas of life. I’m more considerate of where everything I consume is coming from. In a way, that’s what makes it so hard. Buying vegan food is quite simple these days, but getting vegan shampoo from the supermarket? I didn’t even know where to start.

Related:  veganuary - why I'm giving up dairy for a month

Eating better and looking after my body

Aside from the ethical stuff, I also feel more in tune with my body. I suppose that comes with having to be more considerate about what I put into it. As a new vegan you have to be extra thoughtful about what you eat. You’ve got to make sure you get all the right nutrients from a smaller selection of foods. Over time it probably becomes second nature, but at the start you’ve got to take special care, especially as I have a pre-existing iron deficiency.

My willpower has been tested a few times – like when colleagues started bringing their leftover Christmas treats into work. But I resisted! I’ve proved to myself that I am strong enough not to eat all the naughty foods all the time. There are some naughty foods that are vegan, and I’d be lying if I said I haven’t had a lot of them. Bourbon biscuits have been my main vice. Oh, and more recently red Doritoes. Even so,  I’ve still been saying no, quite easily, when offered treats, and I’ve had a lot less chocolate/biscuits/crisps than usual. Not to mention the lack of cheese.

Weirdly I’ve also felt compelled to do yoga and generally be more “at one” with myself. This could be a societal thing more than anything else, as there is a bit of a stereotype surrounding vegans. Personally I don’t mind. If buying into a stereotype makes me healthier and more in tune with my mind and body, then so be it.

I think I’ve felt better overall. I say “I think” because I did have that cold that went around. But it wasn’t half as bad as everyone else had it, and I’m usually the queen of colds. A veritable snot monster. So I’ve not been full of beans (metaphorically speaking only, I have quite literally been full of beans) most of the time, but I haven’t felt sluggish like I sometimes do.

Related:  how to set goals you can totally smash

It’s hard to say whether it’s been because of the new year feeling, or the new diet, but I’ve felt generally a lot more motivated. My levels of get up and go have been a bit more consistent, and for some reason my mood has been more stable. No idea if that’s related or not. A quick google search suggest it could be, but quick google searches aren’t exactly a scientific way of finding things out.

Vegan food tends to be less heavy, which I suppose could explain the difference in how I’ve felt physically. One thing though – I have felt very, very hungry. My meals have been full of vegetables, beans, avocados, nuts, chillies… all the food that are supposed to keep you full. Yet I still keep getting a VERY rumbly tummy. It seems I’m either full sluggishly full with dairy, or not full at all with not dairy. Perhaps that’s something the body adjusts to over a longer period of time. Either way, I know I’d rather feel hungry than sluggish and bloated.

Just a few more days to go, than will it be cheese galore? I’m not sure yet.

Have you taken part in Veganuary or follow a vegan diet? Share your thoughts in the comments 🙂 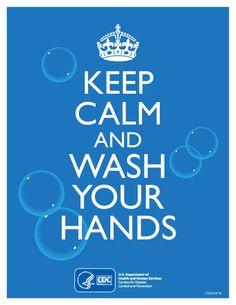 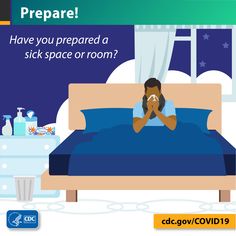 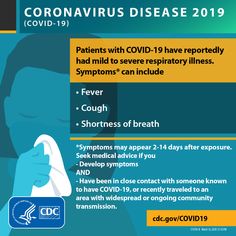 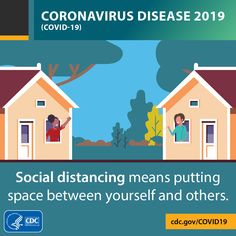 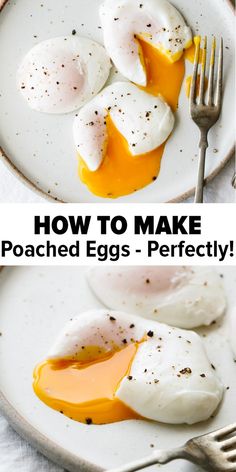 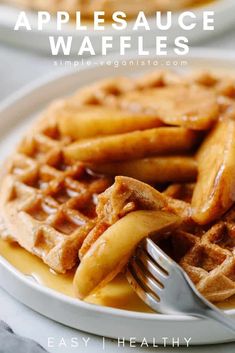 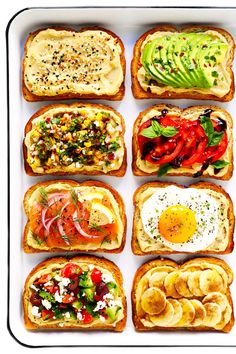 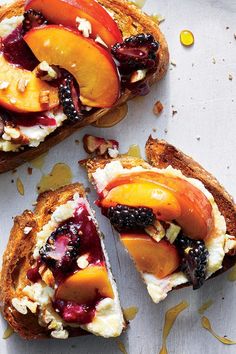 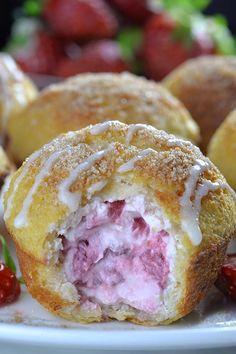