Day 1 of my Canadian adventure

I’m on the flight!!!! I’m not sat next to the window this time for the first time ever, but the feeling of being in the sky is still WHOA. I’m not sure I’ll ever get over the feeling of zooming through the sky in a metal tube. Think about it… right now I’m where the clouds are. My arse is too big for the seat, the man in front has reclined so I can’t use my tablet properly, and my ears are popped so I can hardly hear. But, it’s still awesome. When I’m in a position to actually post this (damn the sky having no internet!) I might feel differently, but at the moment I’m still truly marvelling at the miracle of flight.

So far the journey has gone without a hitch.  I got out of bed on time, even had some breakfast at home before I left. The scary alarm clock did a very good job of terrifying my out of bed, lumbering across my room in a confused daze to turn it off. You see, when you’re bad at getting out of bed in the morning, it’s a good trick to put your alarm clock somewhere that you can’t reach. I know I’m far less likely to go back to sleep if I’m already out of bed.

The coach left on time, so its a good job I arrived on time. Well, I was there half and hour early because that’s the kind of person I am. The sky was threatening rain, but it never quite got the guts to do it on this, the day of my Grand Canadian Adventure. Toronto was a little less shy, making us circle over the airport for what felt like hours because thunder clouds were making it difficult to land. (For those of you who enjoy geekery as much as me, a plane can’t fly through a cumulonimbus cloud because the air torrents inside can be enough to flip a plane.)
Related:  my first day travelling alone: homesickness is real

There were a few spots of rain on the windows as we landed, making me think “damn, I’ve brought the British weather with me”. Yet in the time it took to clear customs (ages) and urgently find a toilet for the poop I’d been holding onto for the entirety of the ten hour flight (I know, TMI, but it was a very significant part of my journey), the weather had cleared into a thick warmness. The exact kind that preclude thunderstorms. At least we know the pilot didn’t fib about needing to circle the airport because he was having such a good time flying.

I have read on the internet about the weirdness of toilet doors in the US. Firstly, I hardly believed this to be a widespread thing because it’s too ridiculous. Secondly, I didn’t expect this this to also apply to a sensible country like Canada. But excuse me, what is this happy horseshit?

Especially at an airport. How am I supposed to enjoy my first poop in ten hours knowing that if a short person walks past they could look me right in the eye?! Unacceptable!

Public transport is better than the UK

Everywhere I’ve been. Travelling all over Europe, and now here, the shortcomings of our transport system stick out like a sore thumb. The train I got to the the centre of Toronto was Posh by my standards. There was free WiFi, power outlets, little hooks for your coat, and loads of room. Sitting room and space for luggage. I was Very Impressed Indeed.

Anyone thinking of travelling to Toronto, getting to the city from the airport is super easy. Don’t bother paying out for a taxi unless you’re loaded. All you gotta do is follow the signs to terminal 1, then you get in a little shuttle train that takes like, five minutes. This takes you all the way to the express train. This costs $12 and will take you three stops to Union Station, which is right in the middle of everything. There are handy maps around the place too which saved me from getting completely lost finding the hostel.

Just to sum up my day: I’ve been on a coach, a plane, two trains, and I’ve walked. A right hotpot of travelling.

What about the actual city?

I’ve not seen a lot yet, but from what I have seen the city is safe, vibrant and eclectic. The architecture is interesting to say the least. They have a fountain that looks like dogs spouting water – how cool is that! None of this prissy horses and naked people made from stone stuff we have back home. The buildings have cool designs on the sides of them, adding a splash of colour to what would otherwise be the usual concrete cityscape. The general vibe is just…nice.

I’m about to do a lot more exploring, so there will be much, much more to say on the next post 🙂 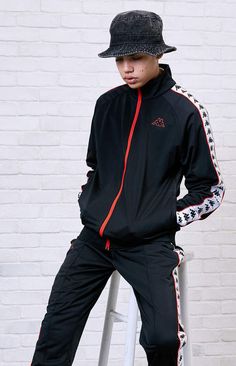 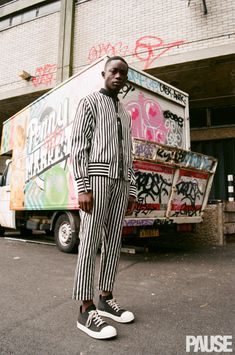 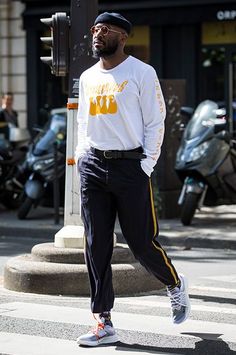 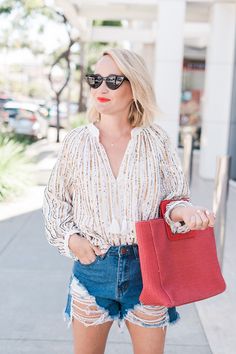 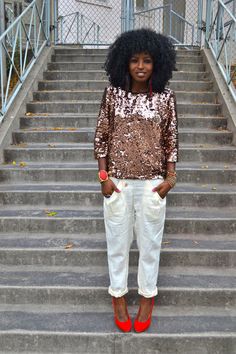 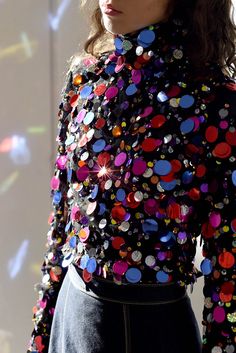 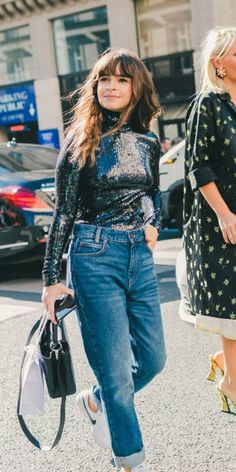 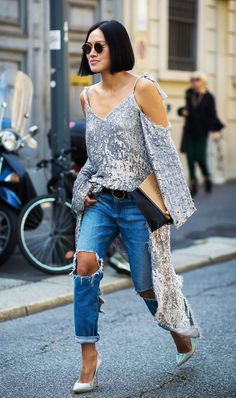 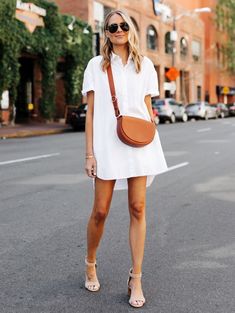