For the past few days I’ve been feeling a bit neggy. Last week I was a beacon of energy and productivity, but it’s flipped in the space of a few days. It’s one of those phases where the slightest thing makes me doubt my entire worth as a human. I’m not a likable person, I don’t have the social pizzazz that it takes to make it in the world. I’m surrounded by people who do and it gets me down that they so effortlessly succeed while I’ve tried so hard and got nowhere.

Recently I read a few blogs that had these really positive and inspiring posts about Good Stuff That’s Happened or Appreciating What You Have. More specifically this one by Ashleigh Writes, and this one by Kayleigh Zara. I’ve been inspired and decided I’m going to try it. I’ve got to heft myself out of this little rut and stop being such a mopey bugger. I want to be in a mindset where I can be happy for my friends’ successes, not bitter. I want to be able to own my failures and push towards success. The gloominess must be banished.

So, here are three things that I love about my current life:

I am fortunate enough to live with my best friends in the most amazing house. Yes, I am 27 and traditionally you’re supposed to live with your husband and three kids by now. But as the media keeps feeling the need to tell us, “generation rent” are these weird trailblazers. We’re breaking all the norms and not shacking up with the first guy we see just because society tells us to! Go team millennial! So yes, I have a student living situation as an adult, and I’m here to tell  you it’s awesome.

We live in a four bed semi in the city centre. We’ve got a garden, huge kitchen, TWO toilets (my mother is jealous), and all the luxury of a dishwasher and tumble dryer. Firstly, I have minimal desire to shack up with a boy yet (though Dan is pretty cool), secondly I could never afford suck a nice place on my own, and thirdly the bean house is like an endless casual sleepover. I wander into the kitchen and my beans there there. How great is that?! I don’t even have to leave the house to hang out with my besties. We chill out together in our pyjamas ALL THE  TIME. If that’s not goals, I dunno what is.

During my Motivated Moment last week I got my old cross stitch and crochet stuff out. I decided I would Do Stuff With My Time again. Usually these periods of Doing Things are short lived, but I seem to have carried this one on into my gloom phase, which doesn’t usually happen. It’s good to do craft and make things – the feeling of accomplishment is a boost when you’re feeling low, and seeing something come together in your own hands is really therapeutic.

So far I’ve made three halves of gloves (the first two were practice runs, the third is a work in progress), and done quite a bit more to a cross stitch I’ve been working on for literally five years. I keep thinking about how GREAT I’m going to feel when that cross stitch is finished. Definitely going to put that thing in a frame.

I also started Yoga with Adriene‘s Yoga Revolution on YouTube. It’s 31 days of yoga, and so far I’m enjoying it. Today is day four, but day three did take me two attempts to complete because it was full of the dreaded plank. I HATE planks, and doing five of them almost killed me.  But I did it and I feel really good about that. It’s an achievement in itself to put aside half an hour every day for some relaxation and self improvement.

I feel ambivalent towards blogging at the moment. Last night I got proper down about it, and in turn super down about myself. I’ve not grown my blog as much as I would have liked in the 9 months I’ve had it, but then I’ve not put in the work I should have done. Actually, given how lazy I’ve been with it I think I’m doing alright. I want to try harder, I want to write more and engage more.

The thing I feel good about is that I’m still going after nine months with the same blog. I don’t have a good track record of nurturing my blogs. Usually I move on to something else pretty swiftly, but this one seems to have stuck. I’ve kept it up for nine months. Maybe not consistently, and maybe not hitting my ambitious goals, but I’m still here. Still ticking over. And I’m going to continue ticking over for the foreseeable future.

And of course, this one:

3 thoughts on “a positive post from a grumpy bean” 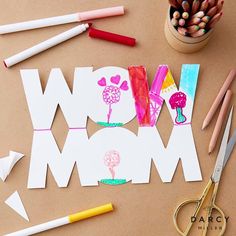 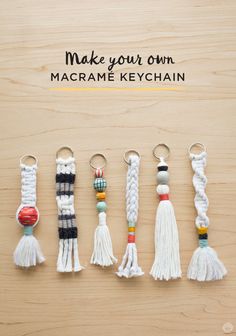 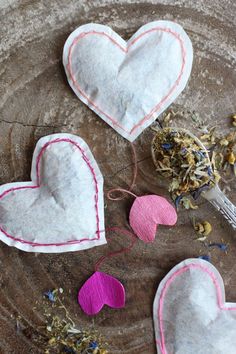 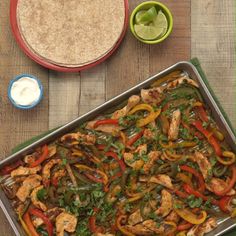 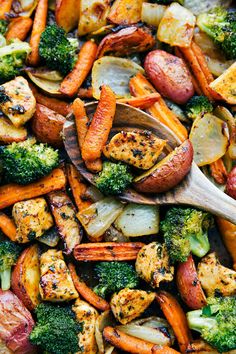 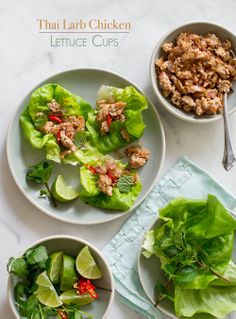 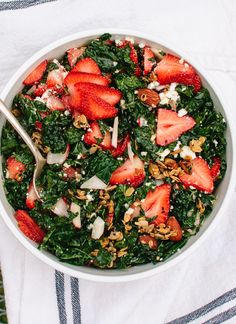 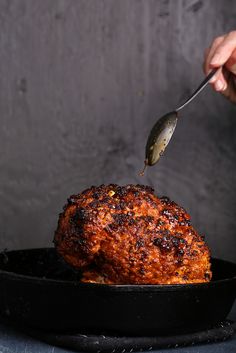