I can’t believe it’s that time of the year again – the season of devoting Tuesday evenings to the annual delight that is the Great British Bake Off.

This year I am SO out of the loop that I completely missed the first episode when it aired on  Channel 4. Full of shame, I took advantage of catch up TV a few days later, hence why my bakes are also already a bit behind. Not a great start, eh! But I’m here now and that’s what matters!

I’ve decided to bake along with Bake Off again, despite only making it halfway through last year. Usually a few weeks in the ingredients start getting either ABSURD or EXPENSIVE or BOTH. That’s when I tend to give up. Personally I think Bake Off should be accessible for all and that includes being able to replicate the bakes, but hey ho. That’s a conversation for a different day.

For anyone who hasn’t seen it, the first week was cake week, and saw the bakers tackling Angel Cake Slices.

How hard could this be?! I thought to myself. It’s just some cake and some frosting, right?!

Well, right actually. However the cake part is Genoise sponge, the frosting between the layers is Italian meringue buttercream, and you gotta feather the fondant icing on the top. Already that description contained two words I struggled to spell, which is never a good sign.

Six days late, I delved into the world of difficult to spell baking.

Firstly, please excuse my lack of photos. I dropped a bollock when connecting in my brain between baking these and writing about baking them. Two different things yet one is entirely dependent on the other.
Related:  Delicious and Easy Wild Garlic Pesto Pasta

I used the official Bake Off recipe because what else is there really. GOD FORBID I used an easier recipe and reduce the stress in my life.

The first part is making the sponge cakes. You make three Genoise sponges – a yellow lemon one, a beige vanilla one, and a pink raspberry one. Except Tesco didn’t have raspberry flavouring even though I made a special trip, so the pink one was just pink. Already I am being scuppered by ingredients and they’re not even that weird yet.

The thing about Genoise sponge is that it contains to raising agent, so you gotta get all the air in there at the whisking stage. THEN you need to make sure you don’t do anything to scare it off when mixing all the other stuff in. I actually did quite a good job of the vanilla and lemon sponges, but the pink one was very flat. I have found that the pink food colouring I use knocks the air out of things though that might just be me making up an excuse.

More whisking ensued for buttercream. I was very self conscious about this because it was midnight at the time. NO way could I actually be on Bake Off because my baking timekeeping is awful. They’d end up with a montage of me in the tent by myself in the night time desperately trying to finish anything. And then getting disqualified.

Making the buttercream was actually alright. There was a weird bit where you have to heat the sugar in water to make a syrup and I was really worried I messed up, but Everything Was Okay. This was probably the easiest part, and licking the bowl was AMAZING. Shame most of it spooged out of the sides when I cut the finished cake into slices.

Related:  what I learnt when I gave up chocolate for lent

The main assembly and Big Reveal happened the next day owing to the aforementioned midnight buttercream situation. Putting it all together was the part where things started going a bit pear shaped. My thin and rubbery pink cake wasn’t too much of a disaster, and the buttercream was super thick, as it should be. It all seemed surprisingly great. I stacked the cakes one by one with the buttercream in the middle. It was a bit of a hill in the middle but that was fine.

With my cakes safely nestled together I made the fondant icing without any dramas. Even did the feathering good. Pretty proud actually.

Then came the cutting. All the knives in our house are blunt. I may as well have tried cutting it with the edge of a ruler. That probably would have worked better actually. Instead I did what I thought was the right thing and used a bread knife. All the buttercream plopped out down the sides and the cakes slid all over the place. I ended up with five pretty wonky cakes, and one itty bitty one.

Here’s some instagram reality. The photo at the top is the edited version with strategic angles so the little guy looks like the others. Below is how it all really looked. Remember kids, don’t trust anything you see on Insta! 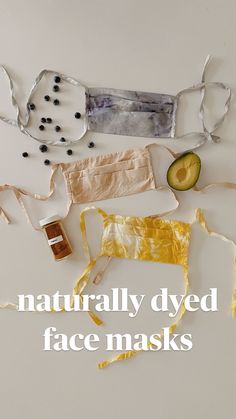 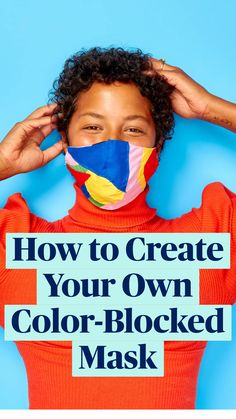